home/articles/ A Secret OrderKontra-Musik In Focus

A Secret OrderKontra-Musik In Focus

Given its prominence in recent years, it’s hard to imagine periods when techno was seen as something outdated, over-played and generally unfashionable. Whilst they may be bracketed by the genre in the loosest way possible, Swedish label Kontra-Musik are an imprint that have seen electronic music through hard times, as founder Ulf Eriksson explains when asked about the label’s origins. “In Sweden at that time, dance music was so unpopular. Techno or rave was considered to be something very ugly.”

Despite the fact Eriksson had clear plans for a label from the outset, Kontra originally began as an event series, bringing all manner of artists to his hometown of Malmö – a City at the time otherwise fairly void of any discernible music scene. “The first party was packed actually - we had Sonia Moonear playing and it went very well” he begins when asked about the early Kontra events. “She was sort of connected to Gigolo (DJ Hell’s label) back then and it was very hyped. Also people are always curious when there is a new club emerging - the first night is easy, the second night is much harder. In one of the earlier events we also had Tikiman with Scion live. Not at all the same crowd I remember, even if the booking was much bigger. What I tried to do back then was to move the electronic music scene from the shadows into the light, sort of. I wanted to move the scene from the underground into normal clubs and venues. I wanted to make the music I loved so much, more available.”

Although the label side of Kontra has definitely come to most strongly define it as an entity, events are something Eriksson continues to run in the City, largely at ‘Inkonst’ – the venue where he works as an Artistic Director, but also in other lesser known spots around Malmö. The ability to still put on successful parties in the City may provide the greatest indicator of the health of the electronic music scene in Malmö, as the label side of Kontra has gone on to achieve much wider recognition across Europe. 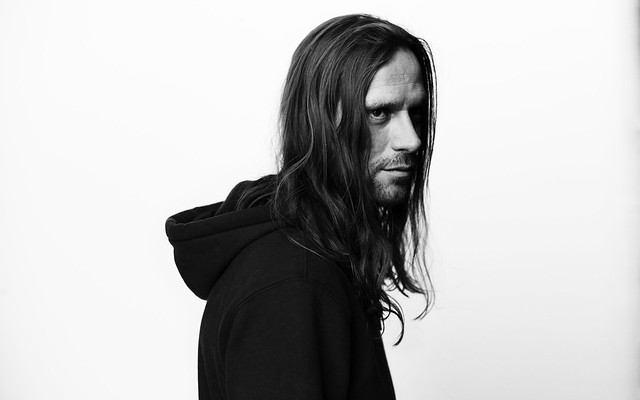 Besides, while there may have been many shifts and changes in Malmö over the years, where the current climate is concerned, Eriksson is positive about in his outlook. “The scene in Malmö is moving back underground after a few years in the spotlight sort of, but not because people are not into it” he reflects. “Still, I would say the scene is bigger (still small) than ever here in Sweden. Moving back to the underground is more of a DIY movement I would say. People are sick and tired of all the rules, restriction and costs of running things legally here in Sweden. So as a reaction to that, people take things in their own hands and throw their own parties. I would say it is a very healthy development. In Malmö there are also lots of labels emerging right now, but I do not think that is something particular for Malmö. It is just a thing that people do today. To have your own record label is as common as, lets say, being a vegetarian. It is the DIY mentality again.”

Over its near decade long existence, Kontra has constantly redefined and adapted itself, being careful never to restrict itself in terms of sound. This is likely a reason for the label’s enduring success even with the aforementioned increase of competition, although by Eriksson’s count, it sounds like this was just a logical process of progression rather than a calculated ploy to maintain relevance. “I would say it is impossible for me to stick with one sound” he muses. “I am attracted to so much music so why limit myself? If some music falls into my lap that I find attractive in some way, it would be stupid not to release it. That would be to limit the possibilities to get music out there. I kind of think that maybe the greatest thing about Kontra, is that it is not so self-conscious. It is so much without strategy. That makes the label and the releases very honest in some way. Also, when starting this label I made a promise to my self to do this for a long time. And if you want to do a label for a long period of time, you better do not put any barriers on the sound. Things are moving extremely fast, trend cycles are accelerating more and more every year. A label stuck to one specific sound will not survive very long.” 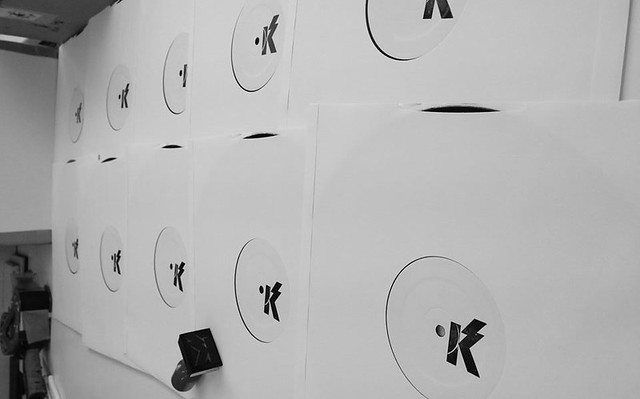 Indeed, Kontra’s RA page states its aim as to ‘bring “music” back into electronic music’ – something clearly audible in the glacial, meandering synthplay of TM404’s ‘Svans’, or the Durian Brother’s recent experiments with prepared turntables, ‘Das Macht Modern’. Given this it’s perhaps unsurprising that Eriksson’s listening habits as he explains when asked on the origins of his interest in music, extend far beyond just the metronomic 4/4 pulse of techno. “I came into the [electronic music] game very late to be honest - like ‘96 I started to get into it maybe. Before that I was always into band-based music, like punk, jazz, rock, pop and hip-hop. Today I listen to a lot of electronic music for sure, that is my job, but all kinds of music is coming out of my speakers.”

Whatever the reasons behind Kontra’s diversity, it is a factor that has obviously resonated with the label’s supporters, and something also reflected in the collaborations between Kontra and other figures in the Swedish electronic music scene, of which there are many. Whilst not preaching any sort of exclusivity, there is no doubt that the label has made some effort to support the local scene and artists – for example collaborating with Stockholm based Skudge recently, putting out a split artist EP under the name ‘Skum’. 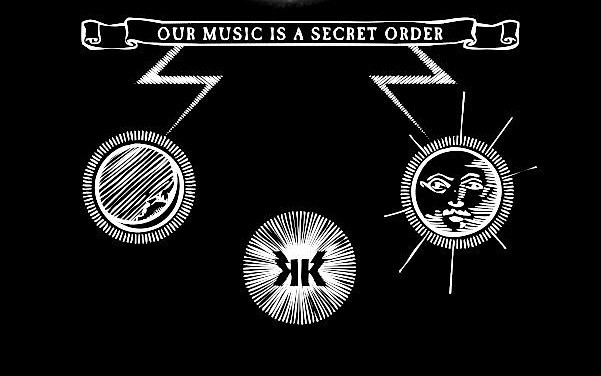 Andreas Tilliander is another artist with whom Kontra has worked with on a repeat basis, although by as Eriksson discusses, it sounds like relations have improved considerably since their first encounter. “Tilliander and I have known each other for a long time” he responds when asked about their initial meeting. “I do not remember when, but I organised an outdoor rave once in Malmö. Andreas was booked as Bulgur Brothers, a trio he had together with Mikael Stavöstrand and Johan Skugge. Back then Tilliander was sort of a pop-star in Sweden, so the same night he performed solo at the Malmö Festival, a yearly and in many ways horrible festival, organised by the city. Anyway, Andreas and his friends showed up at our party super drunk and not cool at all. He fell asleep in a sofa behind the stage and never performed. I was pissed of. After that we became really good friends (laughs). This is how we actually met for the first time and one of our favourite Kontra-Musik anecdotes. There are a few by now…”

Alongside his releases under monikers such as Mokira TM404, Tilliander has also mastered several of the Kontra releases, including the most recent – a field recording heavy dub-techno EP from Italian producer Roberto Clementi.

Beyond this, Eriksson seems to have pretty well sculpted ideas for the label’s release schedule, despite the increased difficulties of running a label in the current climate. “After [the Clementi EP] we have a new white label release, this time with Villa Åbo who is one third of Frak and the guy behind the Börft label. It is really good one. Then me and Sebastian Mullaert from Minilogue are working on a mix-album together. We do this act where I DJ and he play live. So this will be out as well. I think that is all that is planned right now. It is pretty hard to run a label these days. Every week there are like one million new releases, one thousand new labels and a hundred less vinyl buyers. I do not think I can afford this much longer now.”

Keep upto date with Kontra-Musik’s activities via their website, here.

Prev in articles: A Different League // 2014 in Review