home/articles/ The Red GlowEchocord In Focus

The Red GlowEchocord In Focus

“My interest of electronic music goes way back.” Kenneth Christiansen responds when asked about his formative years, working in various record stores around Copenhagen. “It started around 1990, with the first R&S and Warp releases, all of what came out of Detroit and the dubby Berlin sound, but yes of course working in record shops over so many years, and listening to so much music definitely did something.” Having moved from his hometown in the south of Denmark to Copenhagen in 1996, Christiansen’s name is familiar to many in the City, if not for his work running one of its leading nightclubs, Culture Box alongside Loke Busch, then undoubtedly for the achievements of his stellar Dub-Techno imprint, Echocord.

“I started the label in 2002, but I had already been thinking about setting it up for some time.” he states of Echocord’s origins. “In the record shops I have worked in I met many people, talented producers, and with good contacts at Kompakt in Cologne, it was the right thing to do. It all finally happened when I met Mikkel Metal aka Mikkel Meldgaard - he gave me a demo with some tracks that I really liked. I sent it to Michael and Wolfgang at Kompakt and they loved it as well, and so it all started.”

Twelve years on and it looks like the label’s establishment certainly was ‘the right thing to do’, being arguably the most celebrated dub-techno imprint currently in operation. This doesn’t look set to change anytime soon either, the label having recently played host to Fluxion’s latest LP, Broadwalk Tales, pushing the association Techno has with Dub & Reggae to the limit. “I have known Fluxion for many years now, and released a lot by him, so making another album was a natural thing to do, especially since I’m a very big fan of his music” Christiansen responds when asked about the formation of the release. “I have been following him since the beginning, with his Chain Reaction releases and the Vibrant Music imprint. This album has been in the works for some time. When Fluxion and I played in New York a couple of years ago, he met up with Teddy Selassie, who did the vocals on this album, and that’s where it started.” 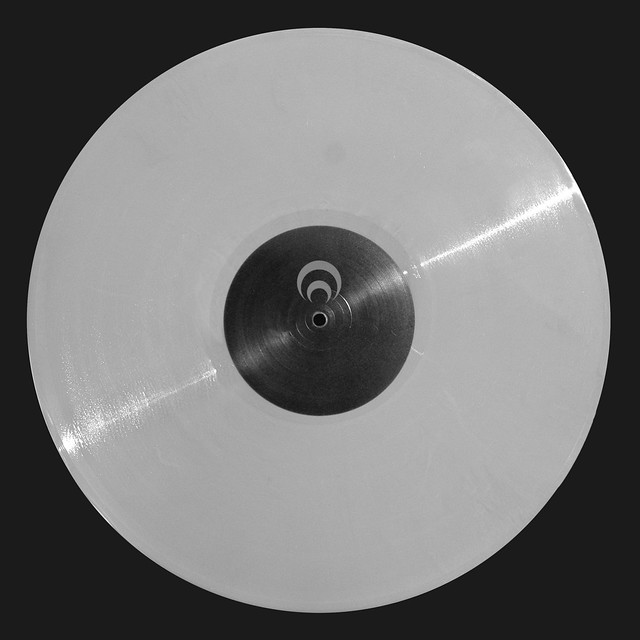 If the main label’s output wasn’t impressive enough on its own, in 2008 Christiansen also set up sub-label Echocord Colour, to broaden the spectrum of releases even further. “Echocord is more focussed on deeper dubbier stuff” he says of the differences between the two imprints. “ Echocord Colour is typically much harder music, more Techno or even Dubstep orientated, but of course still with dub elements.”

A mediation between dub, and more functional techno also seems to lie at the heart of ‘Pattern Repeat’ a production project run between Christiansen and Baum Records founder Dennis Bøg, which goes a long way in showing the influences between their other respective ventures. “Dennis Bøg aka Resoe is a very good friend of mine for many years, and we worked together in a record shop called ‘Loud’ for several years” he explains of their relationship. “At that time I had been running Echocord for a few years already, and Dennis started up his own label Baum. We had the same passion for Dub Techno, that we both already released on our labels. We also like the more rough metallic Techno sound, so we decided to try working in Dennis’ studio together, and suddenly we had some tracks done, and kind of found our own sound.”

With the most recent EP released in mid 2012, it’s been a little while since material has surface from Pattern Repeat, yet the project certainly hasn’t been concluded. “We had a longer break, not because we don’t want to continue, but we both had too much work to do, plus kids and family” Christiansen reveals on the topic of the project’s hiatus. “But now we have just been back in the studio, so for sure there will be another Pattern Repeat release, also some PR gigs again soon.”

With the pressures of family life combined with running Echocord it’s understandable that there has been little time free for Pattern Repeat releases as of late. This is without considering his work running Culture Box with Loke Busch as well, a nightclub which has hosted everyone from Jamie XX and James Blake to Len Faki and Luke Slater. 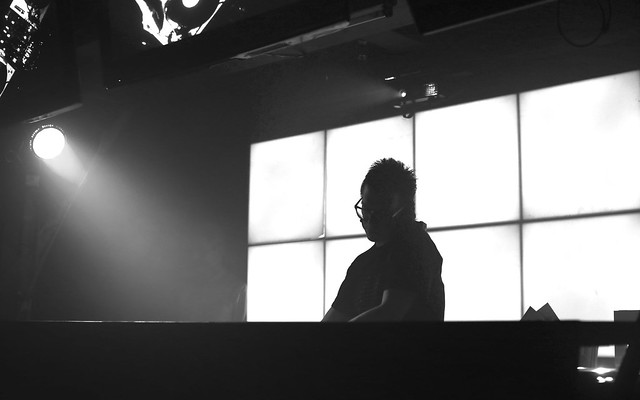 “In the 90’s there were more big raves happening, but not so often like regular clubs, only popup events and a few festivals. I started to do events in Copenhagen at the end of the 90s mostly in warehouses and clubs” referring to his formative experiences running events. “In 2005 we started up Culture Box, because at that time not much was really going on here, so we needed a place for electronic music every weekend. Over the last few years many smaller venues, clubs and festivals now focus on underground electronic music here in Copenhagen.”

With the aforementioned surge of interest in electronic music in Copenhagen, Culture Box seems like the place many people will find it, with the likes of Function, Efdemin and Nina Kraviz all set for visits over the next month. 2014 looks to be as productive a year as ever for Echocord as well. “After the Fluxion album, I will release a new EP by XDB, and after that a Fluxion Remix EP” we are informed of the label’s future release plans. “On Echocord Colour there will be two EPs by Roberto Clementi with remixes by Marcel Dettmann and Norman Nodge.”

Prev in articles: We Like Repetition // SM-LL In Focus