Tearing Down & RebuildingFifth Wall In Focus

“Have you heard of the fourth wall?” Reilly queries when asked about the choice of name for his co-run imprint Fifth Wall. His partner in operations Nico on the other hand poses a rather different question in justifying the title “It’s a shit obvious name - I actually hate it, but what you gonna do?”

Those familiar with the mechanics of film and theatre will doubtless be familiar with the concept of the fourth wall - an imaginary wall that stands between the performance and its audience. “To break the fourth wall is to tear down that barrier, leaving the audience aware that they are witnessing a performance” Reilly explains further. “Some forms of art, like so-called ‘epic theatre’, break the fourth wall in order to heighten audience awareness of the wider political implications of the work, catalysing the audience to action. As for the ‘fifth wall’, I’ll leave it to others to interpret what that means.”

Having first met in San Francisco at a Breast Cancer benefit club night, the pair began toying with the idea for the label, inspired by a lack of music in the area that interested the pair. They subsequently moved to Brooklyn where the shape of their oddball House & Techno imprint began to take shape.

When asked about the rapid growth in awareness of the label, Nico reflects; “It was obviously a nice surprise, I’ve seen so many better labels toil in complete obscurity for so long, it was incredible the way people just latched on to us. I think it was mostly a right place, right time scenario.” Whilst timing has doubtlessly played a role, the imprint deserves credit for retaining a persistently rugged, almost punk-like sound aesthetic without falling into the trap of releasing records which sound too similar to one another. The dialup techno of Metrist’s 2013 ‘Doorman in Formant’ for example is a distance from the sultry, crunching house of Matrixxman’s ‘XX Files’, yet you can still find crossovers between the two. 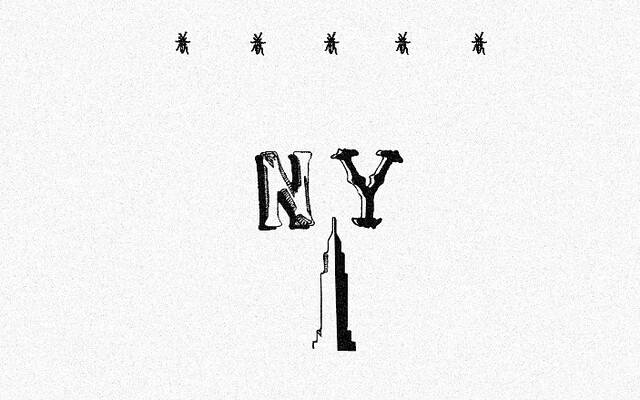 The diversity of the pair’s musical upbringing perhaps leads some clues as to the shaping of the label. Reilly thinks back to the sounds that have influenced him; “I grew up listening to (and playing) blues and jazz, as well as some classical music (I particularly like 20th century classical, like Bartok). I don’t know how much that influence shows in my music, but it definitely informs my approach to melody and harmony.”

Nico’s background on the other hand comes from a possibly even more varied perspective. “My dad is a music producer who did everything from Tim Hardin to Lovin Spoonful to Chris Isaak. he was always putting me on to the shows he used to see back in the day like Nina Hagan, Einstürzende Neubaten’s first us show, O.M.D - shit like that. My mom was in punk bands as well and also was running Portishead constantly. To me Yo MTV raps and MTV in general had probably the biggest influence on me. From Kindergarden to third grade all I did was watch MTV and obsess over the Butthole Surfers, Dr. Dre, Bone Thugs, The Breeders and whatever else was playing between when I got home from school and when the maxx came on at ten.” 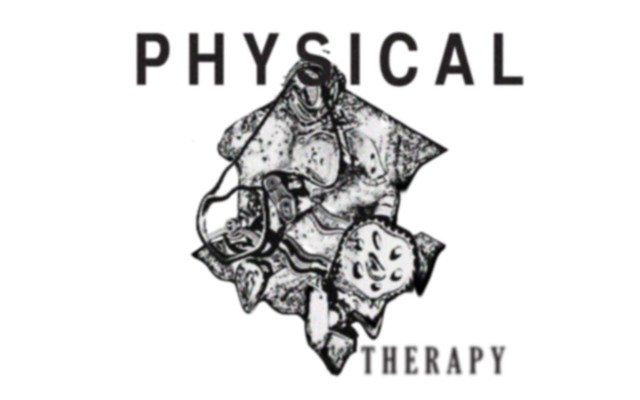 Nico & Reilly’s own production projects (Hound Scales and Divvorce respectively) also weave a plethora of different influences together, unsurprisingly providing a strong blueprint for what the label is about. “I’ve been playing instruments since I was a kid and had been experimenting with electronic music for a couple years prior to my Divvorce stuff” explains Reilly, whilst Nico offers an insight into the development of his productions as Hound Scales. “I had made mostly grime for the first year I was producing. Partly because it’s a lot easier to make broken beat compositions sound good when you don’t know what your doing. Making a beautiful dense techno track is something that takes a massive amount of discipline. As far as my own project, I concentrate mostly on sound quality. A song has to sound like an island as viewed from a passenger plane, with no extra debris floating in the water around it. Obviously I also had a strong rhythmic focus, its hard to stick to a solid 4/4 drum and hi-hat composition when I have so many different types of music trying to slither into my productions.”

Nico’s interest in visual art also manifests strongly in the label’s output, having illustrated each individual record for the first release. “Like all things in my life I’m probably overly obsessed with contemporary art” he explains. A mixture of collaged images and illustrations make up his unique designs, often with a slight tongue in cheek sense of humour. “I’m inspired by artists that are conceptually minded and intense but also can take a joke; Martin Kippenberger, Rainer Fassbinder, Gary Simmons, Dieter Roth, Ken Price, people like that.”

With so many different aspects of the label to concern themselves with, as well as the fact the pair are both either studying or working day jobs alongside the label’s operations, the consistency at which they have delivered fresh, idiosyncratic dance music has been quite exceptional. When quizzed on how he deals with the administrative tasks that come with running a label, Nico states “I do enough administrative shit during my actual job so I could really do without all the label busy work but that’s the price you pay to put out records you believe in. Of course, the rewards of the experience are more than worth it.” 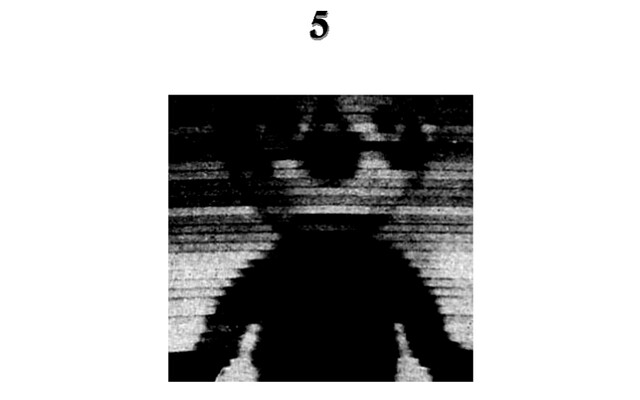 The label’s roster has undoubtedly added to the imprint’s success, comprised of as many producers from Europe as from America; the areas of support for the label are also reflective of this. On the internationality of Fifth Wall, Nico reflects, “we definitely sell the most records in Germany/UK, but our fans seem pretty well dispersed. It’s been easy to bridge that gap as the NY sound has definitely gotten tougher in the last year or so. I think we still look for a lot of the same things, but maybe don’t require things to be as banging as when we started.”

Reilly echoes similar sentiments; “living in New York and being around so many talented individuals has definitely influenced our direction. For one, we’ve had the opportunity to release music from some great American producers, like on our Giant Monarch 12”. As for support, I’ve noticed that changing as well—-when we started, the most support was in the UK and Germany, but our support is more global now. I think we have more fans in NYC than any other city now, which was not true at first.”

The next release on the label is equally reflective of the bridge they seem to have built between European and American Techno. “The next one is from German production outfit Dualit with a remix from Brooklyn producer, Person of Interest” Reilly reveals. “We’re not quite ready to reveal the one after that, but I think people will really like it.”

Prev in articles: That Time When // Sendai