100 years on from the opening of Cabaret Voltaire, Dadaism continues to influence. SIGNAL_DADA, a label based in Tokyo and New York, have been taking the notion of Dadaism to dizzying new heights. Typically, their releases create collages of found sounds and samples. However, unlike much of the current trajectory of modern industrial techno and noise, SIGNAL_DADA’s music is very high definition, with a pristine clarity of production. Their themes arguably express the hyperactivity and alienation of modern digital culture. It therefore carries with it many of the same concerns of Post-Internet, but it’s sharper, darker and more precise. As past of our ‘In Focus’ series, we caught up with label-boss Shota Hirama to talk about the ethos and aesthetic of this fresh and exciting project.

“Yes Dada is one of my enthusiasms”, he begins. “Especially photo-montage; a technique, using individual photographs combined together to create a new subject or visual image. With strong anti-war politics, most images are really strange and weird, negative and destructive, some are even nihilistic. John Heartfield, Hannah Hoch, Kurt Schwitters and Surrealists like Max Ernst, their art-works are super.” In 2016, however, SIGNAL_DADA are appropriating the techniques of collage and applying them to sampling. “My ideas and inspirations, techniques, all of my sources are taken from the photo-montage of Dada.”

The label’s roots began in Tokyo’s record shops. “In the record shops I worked at, I met many good people; promoters, producers, label owners, and musicians like Hair Stylistics (Masaya Nakahara), Thurston Moore, Robert Lippok and so on. So for me to start creating music and running a label was not something special, but rather a really natural motivation”. Perhaps unsurprisingly, then, the music that influences SIGNAL_DADA comes from a wide spectrum. “When I was 14 or 15, I lived in New York, and my friend (who was from England) gave me this huge collection of mixtapes which contains really strange music. Nurse With Wound, Throbbing Gristle, Maurizio Bianchi, Swell Maps, guitar bands like Wire, Suicide, and some more alternative bands like Pavement, Sonic Youth (Bad Moon Rising-era, you know what I’m a huge SY freak man!)” 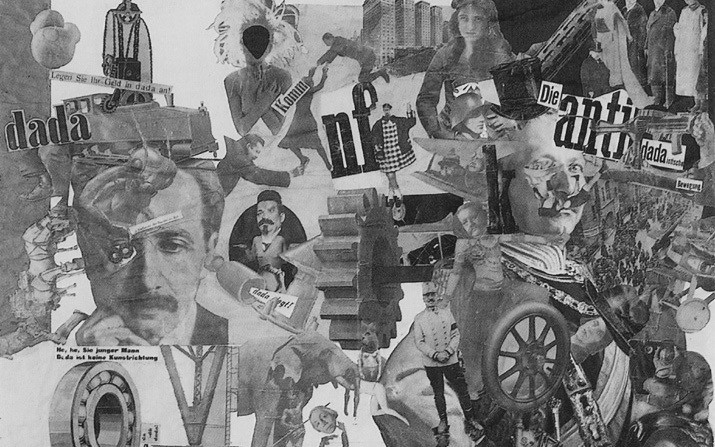 “Those crazy mixtapes he gave me were awesome. I went back home to play it on my dad’s audio stuff, and I was like ‘wow holy shit!’ I still remember that shocking experience, I mean truly, I was shocked. Kids at 12 or 13 were all listening to Backstreet Boys or Green Day or that kind of MTV shit. That tape-experience was my big turning point. I’m so upset that I can’t find it anymore…” This openness to variation has enabled SIGNAL_DADA to be a fluid and flexible arena for musicians. For example, last year, we were treated to Yu Miyashita’s Homage. This was an album that sounded distant from the cold harshness of Shotahirama’s productions. To the contrary, listen to ‘To Novalis’ below for a moment of serene romanticism.

The chosen artwork of the label stands in stark contrast to its music. Where artificial and synthetic elements stand as the central focus of the music, the visual accompaniments consist mostly as realist photography. “First of all, I don’t like to connect the images of music and artwork”, he continues. “For me, music and artwork must be in opposite positions. For example, on TV, or in Hollywood films, advertisements, Cafés like Starbucks, you can see everywhere, electronic music and minimalist designs, ambient music and atmospheric videos, guitar music and old fashioned boys and young modern girls. Coffee and Jazz? Noise and underground? I’m really sick of those stereotypes. I wanna try to make some big contrast, I want to make a strong dis-connection. So to be an ambivalent, to disconnect the images of music and the artwork, we tried to show the visuals in a more analogue and photographic way, not in an idealized or stereotypical way.” 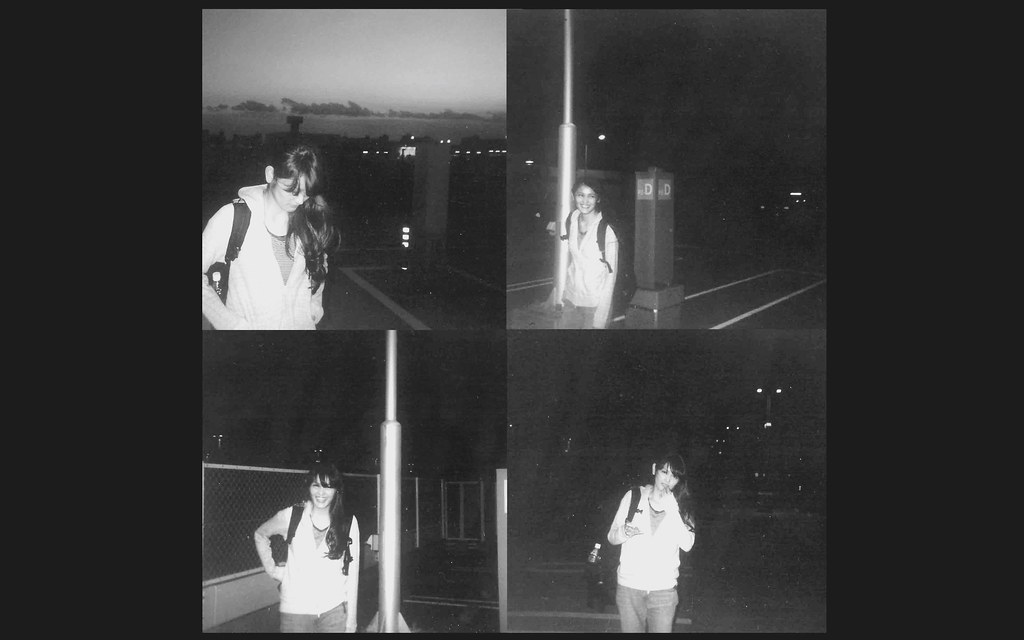 Last summer, when I went to stay with Yu Miyashita - joint Stray Landings and SIGNAL_DADA signee - he mentioned to me the concept of ‘Post-Japanoise’. This reactive genre throws out the conservative tradition of Japanoise in favour of something far more applicable to the present day. Although Hirama denies that SIGNAL_DADA are a ‘post-Japanoise label’, he revealed to us his plans for something in that vein. “It’s not the idea what SIGNAL_DADA is aiming for, it is the original idea from Miyashita and I, and this is what we want to do through our new unit-project ‘SIGNALARROW’”, he explains. “Japanoise is noise music formed by Japanese musicians, influenced by the overseas noise music scene from the 60s to 80s. Some are influenced by media-artists like Achim Wollscheid, some are influenced by mail-art culture like LAFMS, some are influenced by the industrial music of Maurizio Bianchi, and maybe some are influenced by drugs, beatniks and free-Jazz like in 70’s New York. Like Merzbow and Incapacitants, they mixed up with those original noise format/cultures with Japanese sub-cultures, Japanese humanity, Japanese history, Japanese philosophy, art, and identity.”

“Yu and I are calling this origin of Japanese noise music “Neo-noise music” which is what most people call “Japanoise music”. The important thing about this term is that the musicians are Japanese. Japanoise is a mixture of Japanese identity and European or American noise music culture.” Hirama and Miyashita, by contrast, come from something of a cultural rhizome. “Miyashita and I do not have an original Japanese-identity. We are also not original Americans, nor Europeans. I was born in New York and lived in the United States for 12 years, but my parents are both Japanese and I have now lived in Tokyo almost 20 years. Miyashita lived in Europe for several years. We have both lost our original nationalities. The point is that Yu and I both have a mutated identity. We are mutants. But we are also noise musicians.”

So what is the ‘post’ in ‘post-Japanoise’, then? “‘post-Japanoise’ is… that’s it, I can’t say anymore. If you want to read more, please wait for our big announcements. Stay tuned.”

Prev in articles: Between Two Points // 12k in Focus