home/articles/ Music is the CatalystTerraforma 2016

This July saw the third edition of Terraforma Festival, the now annual weekend of electronic music taking place in the grounds of the beautiful Villa Arconati, just north of Milan. This venue played host to around twenty acts on two distinct stages over the weekend. Also hosted were a few hundred campers, and what felt like an equal share of attendees coming just for individual days. Low capacity, picturesque venues, clean design aesthetic, vast space and minimal security gave the festival a relaxed atmosphere that felt, for the most part, pleasingly detached from the sponsored sheen of many other festivals.

“Terraforming is the theoretical process in which life on a planet becomes possible through the creation of an atmosphere. Terraforma is the manifest of our belief that new dimensions can now be terraformed. A three days festival where music is the catalyst: a timeless centre of gravity for energies, with a breaking point from which sounds and images create a sense of suspension capable of pointing us towards new perceptions.”

Nonetheless, it’s hard to fault the musical curation of the festival. Friday opened with Charlemagne Palestine hypnotically playing a grand piano in the middle of a meadow, as the sun set over the villa. This was followed by Rabih Beaini and Vincent Moon who beautifully executed an audiovisual journey through global religious and tribal practices as a meditation on the transcendental. The night peaked with a set from the ever formidable Helena Hauff, who opened with the rough electro she’s known for before quickly veering into pounding techno. The rest of the weekend saw live and DJ sets from the likes of Adrian Sherwood, Flanger, Biosphere and Lee Gamble.

Particular highlights came from Mark Fell’s live show as Sensate Focus, as well as Beatrice Dillon, whose afternoon DJ set, despite the sound engineer’s dub siren, was one of the most fun and varied of the weekend. Healing Force Project provided an equally varied set but with drastically different content, spending the Saturday afternoon weaving through spiritual jazz, ambient and krautrock, before Dynamo Dreesen livened the place up with his own take on dub techno. The music at Terraforma was overall extremely well presented. As opposed to many festivals, set times were typically two hours, and there was almost only ever one act on at any given time. Moreover, some artists (Atom™, Francesco Cavaliere) were given two separate sets in order to showcase their diverse musical projects. 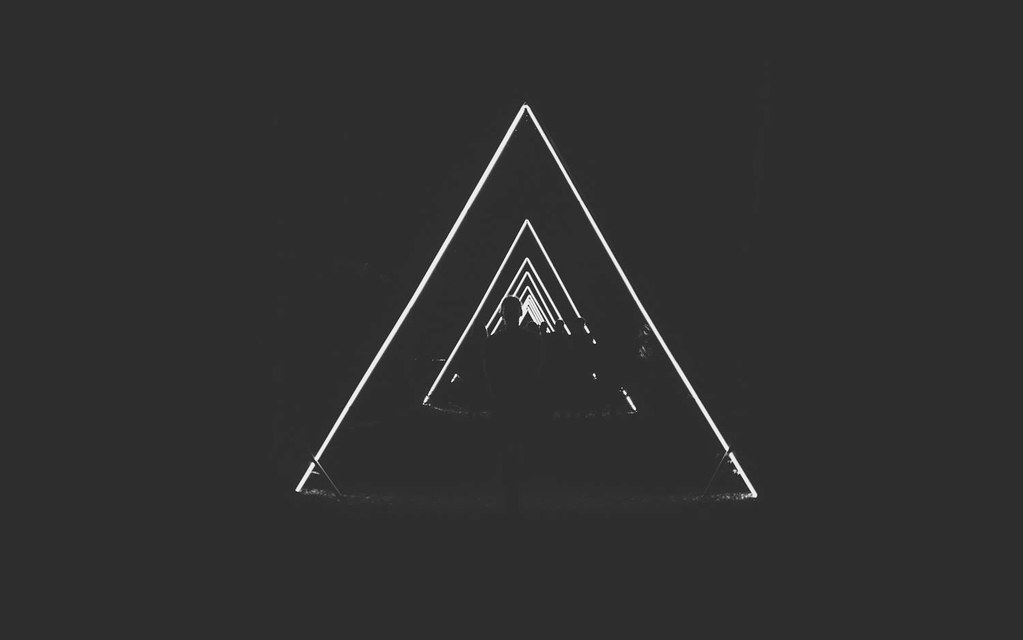 Initially intrigued by the self-applied tagline of Terraforma as an “experimental and sustainable festival”, it certainly lives up to the former, but sadly the same can’t be said for sustainability. Some attempts had clearly been made; bins were segregated between paper, plastic, organic waste etc, water came from local supplies, and there’s an also an extensive gardening project undertaken by the organisers. In spite of this, all drinks were served in disposable plastic cups, all campers were given a free towel branded by the sponsors, Carhartt, and at the end of the festival, “Jameson Survival Kits” were handed out, containing a range of mini Jameson goodies and a brown piece of paper, all packaged in a cardboard box. Thankfully this was about all we heard from the sponsors. The festival website specifies that this year the sustainability focus is on waste. Not only was this not achieved, but it seems strange to focus on one aspect of sustainability, and ignore the rest of the spectrum of what must be taken into account when trying to put on an event that could be described as sustainable.

Their supposedly modern attitude towards sustainability is also somewhat at odds with the limited diversity of the line up. Women, people of colour and queer artists were noticeably lacking given the historical contributions of these communities to the field of experimental music. With only three women out of twenty acts, Terraforma could not maintain their status as a festival that comes across, online at least, as progressive and politically engaged. On that note, it’s worth mentioning that the festival not only lacked inclusivity but also accessibility. While the cost of entry to Terraforma is relatively affordable (weekend tickets range from 60-90€), the cost of food and drink once in the festival is prohibitively high. 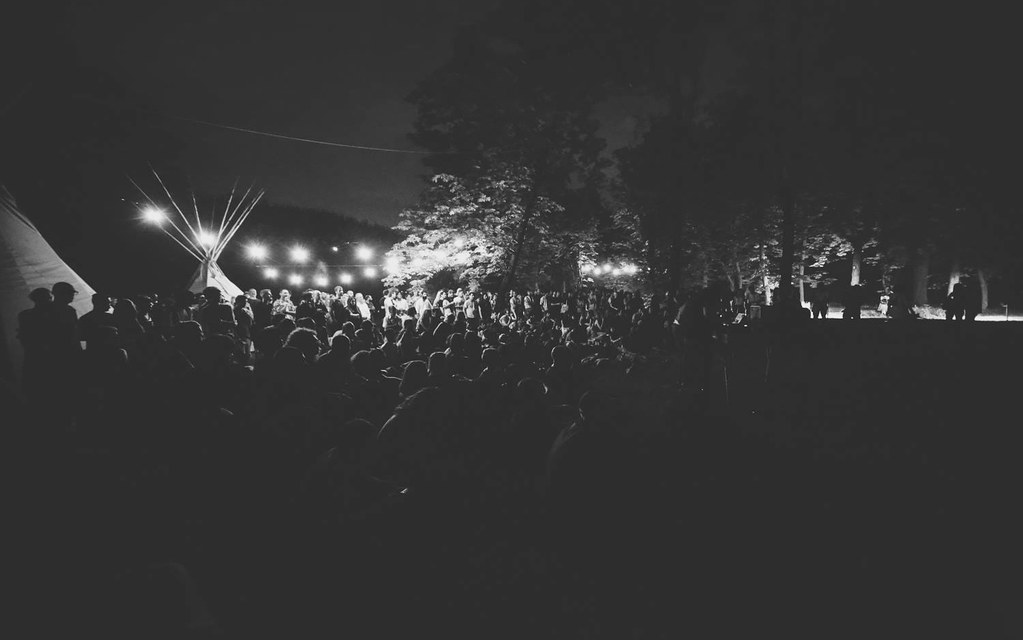 The setting, design and music policy made Terraforma a pleasure to attend, and we left with that ever-exciting list of musicians to look up. It’s a shame then, that it misses the mark on some crucial principles. That said, we wouldn’t hesitate to go again and would certainly recommend it to anyone with an interest in experimental electronic music. Terraforma certainly feels like it has the potential to be politically radical if it’s a bit better thought out and its principles are properly enacted. Here’s hoping that next year we can have just as much fun, but sip an affordable drink out of a reusable cup and not be dancing to so many white men.

Prev in articles: That Time When // Sote