John Cage’s seminal work, Silence: Lectures and Writings begins like so: “wherever we are, what we hear is mostly noise. When we ignore it, it disturbs us. When we listen to it, we find it fascinating.” His philosophy of sound was wholly all-encompassing. For Cage, music came not just from the instruments and voices of traditional orchestras and ensembles. Rather, music could be found everywhere, from the whistle of a teapot to screech of a car alarm.

You may think that the extent to which Cage has influenced Drum & Bass may be rather limited. But Romanian producer DYL — real name Costea Edward — follows in his footsteps. “Music is everywhere”, Edward begins, “every single sound from today can be the wicked track of tomorrow.” Unsurprising then, that his productions take indiscriminately from outside sources. Field recordings and sound effects filter through his music, drawing them away from any recognisable ‘dancefloor’ form. On his Concept EP, Edward reshaped the hallmarks of D&B into features of an ambient soundtrack. The reese bass sounded like wind, the breaks sounded like rain. On Continentia, his unconventional approach went to a yet further extreme, featuring ‘PPXXPP’, a track designed to be played at two different speeds. 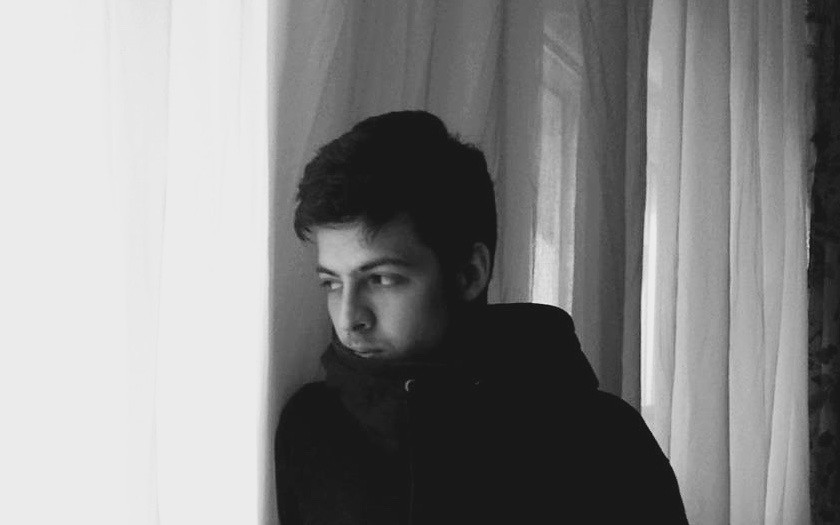 So although there is an undeniable lineage between from UK hardcore and jungle, Edward’s productions have always been difficult to compartmentalise. “D&B was the genre where everything started, and from then I tried to eliminate that barrier between D&B and other genres. Alien Pimp from Dubkraft Records once told me, “stop labelling, start listening”, and I have been indebted to his advice ever since. There’s also something distinctly personal about Edward’s productions. “Music has been present every single day of my life (thanks to my parents for that for doing it in the right way)”, he tells me. “It has been with me every single moment of my life until now. It was therefore obvious that one day I would start producing, and when I did, it was like an explosion of something that had been stuck in my chest.”

When Edward first sent me the audio for this mix, he warned me that it was a “very scary” glimpse into “a bit of my world”. Comprised mostly of Edward’s original productions, his anti-genre ethos comes through loud and clear. This is more like a work of mind-bending sound art you might hear in a gallery than a South London club at 5am. Listening back, he described it as sounding like something from “a nightmare monochrome parallel world… kinda like Stray Landings…”