Reloc — a duo project between Lucia H Chung a.k.a en creux and SM-LL label boss Martin J Thompson — take their name from a key on an old electronic typewriter. Short for ‘relocation’, to ‘reloc’ is to move to the end of the line you are writing. This is apt for two reasons. Firstly, it demonstrates their distinctly modern perspective, always pushing to be at the forefront of stylistic progress. It also infused the EP with themes of travel and transportation. The EP begins with a field recording of that strange fuzz that Berlin U-Bahns have as they pull out of the Bahnsteig. The references continue throughout, with allusions made to routes; ’W⇌H’, as well as timetables on ‘Fahrplan’. SM-LL releases have never had ‘proper’ names before, so this ought not be taken lightly, and nor should the name ‘Reloc’.

SM-LL themselves are perhaps best known for their stark minimalism. Well… it doesn’t get much starker than this. The opener, ‘Line U8’, begins with a fizzy hiss over a plodding kick, and doesn’t move much beyond that. The self restraint in making something so confined is genuinely impressive. There is a peculiar similarity to the Detroit producers like Kyle Hall and Robert Hood. Not only in the minimalist futurism of the project and the label at large, but also in its groove. Despite its conceptual motivations, one can’t help but imagine how it would sound on a dance floor (pretty good I reckon). The ‘Batch series’ is also a fascinating idea in itself. Each limited to less than 20 presses, every instalment of the series has been cut to a transparent lathe. 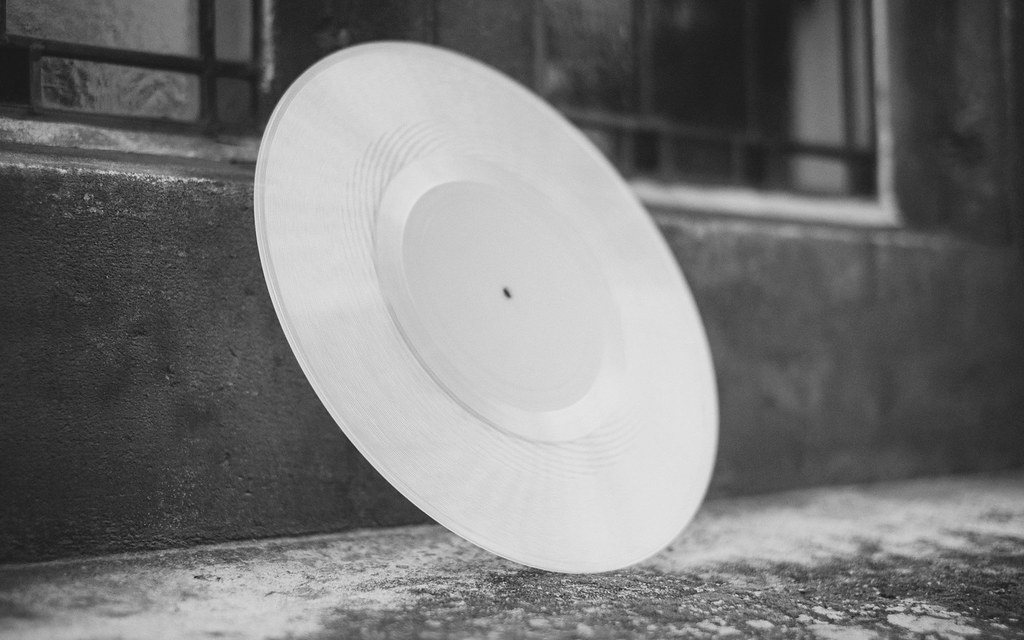 A concept EP about the sound of Berlin’s U-Bahn shouldn’t really work. Thompson explained that the EP has been “directly inspired by the sound of the Metro U8 line while [they] were in Berlin and [their] general love of traveling on the underground”. Indeed, there appears to be something quite natural and emblematic about the topic of travel in relation to SM-LL. Through an obvious influence from Krautrock, the tradition of cherishing the repetition of transport lives on. Where Kraftwerk took their inspiration from the Autobahn, the Trans Europe Express and the Tour de France, Reloc find joy in the network of nodes and paths that form Berlin’s U-Bahn.

There is perhaps something more conceptual at work here too. Every track on this EP begins with an idea or a hook that is immediately presented. This is then slowly transformed into a mangled version of the opening premise, often completely out of recognition. It’s as if they have transported the listener and the music from A to B. Even SM-LL’s website looks as though it has been colour-coded to match the lines of an underground train map. This release is not for those who distract easily, but the trick is: just be patient and allow it to carry you along on its journey.